A joint program between EPFL Innovation Park and Groupe Mutuel 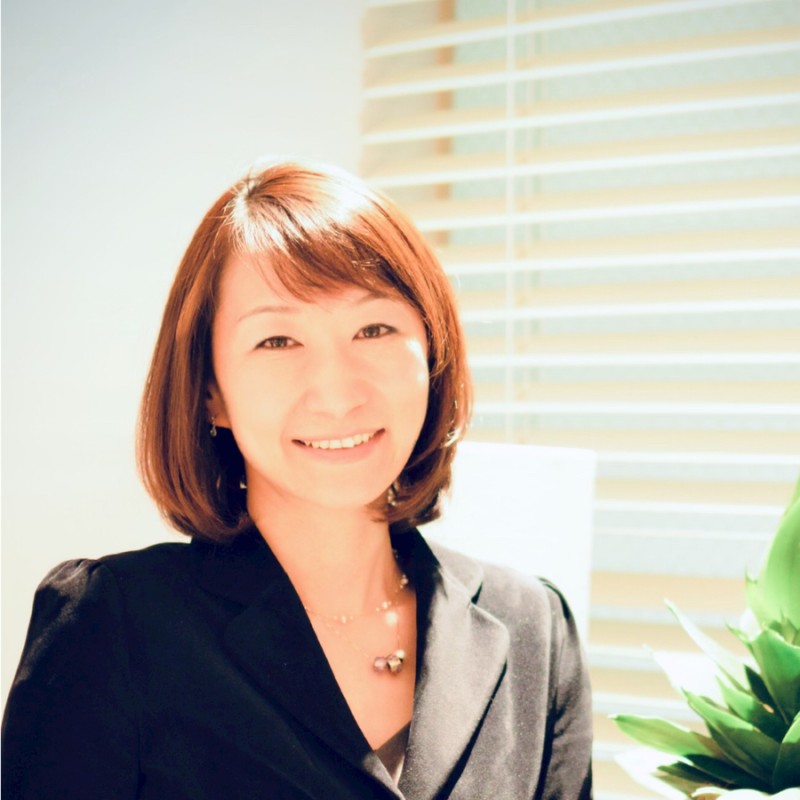 FemTech and Japan, a land of opportunites.

Tomoko Minagawa from Global Brain Corporation gives an overview of the Japanese market.

Over the last decades we have witnessed women’s emancipation and social advancement in many countries around the world. Step by step, women have been recognised with their authority and position in society through equal rights, gender discrimination suppression and new behavioural patterns. Just recently, organisations from all over the world have also started to talk about the evident lack of understanding and support for women’s health journey and how it affects their daily lives and professional productivity, giving space to FemTech to accelerate the resolution of different concerns.

Undeniably, there is still much to do to empower women in all aspects of their lives and after the first Tech4Eva Roadshow, that took place in Tokyo in May 2021, it is possible to outline a clearer picture of the current situation in Japan. According to Tomoko Minagawa, Director of Investment Corporation Global Brain, Japan is now catching up, recognising the pressing issues relating women’s empowerment, participation and health, and starting to support this change.

Considering the cultural factor and social structure in Japan, the gender gap is still deep-rooted and, in December 2019, the World Economic Forum ranked the country as 121st out of 153 countries in the “Gender Gap Index 2020”.  Additionally, Japan is facing an alarming declining birth rate, which emphasises the need to unfold discussions on women’s condition. As a matter of fact, in 2016 Japan had the lowest birth rate, despite having the highest number of fertility treatments, according to a survey by ICMART (International Assisted Reproductive Technology Oversight Committee) run over 60 countries.

‍
But in the face of these challenges, Tomoko Minagawa sees many opportunities. Because of this situation, “there is a large space to improve and to bring new value through innovations and new technologies” she explains – both the public and private sectors want to contribute and are already taking advantage of the moment.

In a recent Global Brain post (in Japanese), we read that the Japanese government is already rapidly acting on several fronts, particularly paying attention to the areas of “fertility” and “menopause” whose related issues have long affected the country. In fact, the government supports the expansion of subsidies for infertility treatment and is working to increase the female managers ratio in the professional world.

In Japan and in other developed countries where the population ageing is increasing, promotions to management positions are usual around the age of 40-50, which, for a woman, overlaps with the age of menopause. “It is said that the reason why the promotion of female managers does not proceed as expected is because women’s physical condition changes due to menopause and because there is a lack of understanding in society”.  Indeed, women tend to refuse promotions at work in their 40s and 50s, due to anxiety about their symptoms, and this issue “opens a hole in the menopausal market, which has not been talked about so far”.

From the private sector, many services and products are gradually emerging in Japan, from menopausal day prediction apps to fertility treatment data tools, menstrual shorts, women-friendly breast cancer testing equipment and so much more.

Fund raising in the field of FemTech has become active, and Tomoko states that “from the investor’s point of view, Global Brain will continue to pay close attention to activities to create a better society for all, including men, women and various minorities, and to accelerate expansion of FemTech through our investment and support”.

As potential investor and one of the founding members of the newly launched Femtech Community Japan (currently in Japanese version), Tomoko attended our very first Roadshow, being “thrilled to collaborate with leading players and supporters to expand the domain beyond countries and regions”.

‍
One of the leading VC firms in Japan, Global Brain is investing mainly in early-stage startups, with 20+ years history and total fund AuM of $1.5billion.

Global Brain is committed to providing startups with the support they need to scale the business and go global. By leveraging their global reach and a broad network ofJapan’s major corporations, Global Brain provides hands-on support to their portfolio companies, and strives to bring innovations to the industry and the society.